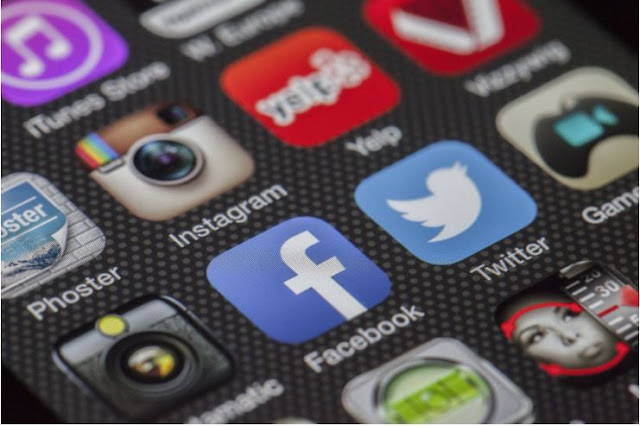 Facebook
is a favorite source of news in the United States of America, but an opinion the poll showed that nearly half are unsure whether the social media network is preparing
its reports or not, as it was revealed in the Pew Research Center that 6% of
those surveyed had killed Facebook “does its reporting,” while 42
percent said the opposite.

Also read:  New security tools from “Facebook” for its users in 2021

And
according to the British “Daily Mail” website, a poll was conducted
on more than 2,000 Americans to study the situation,

Facebook
launched a “Facebook News” section on its platform, which aims to
provide “reliable and appropriate media content” in the hope of
combating misinformation, but because the new feature will attract more visits
to the platform, which will lead to an increase in Facebook ad revenue.

Australia
and the United Kingdom company may soon force Facebook to pay publishers to use
their content.

Both
countries issued two announcements, saying that new laws could go into effect
in the coming days, and could force Facebook to adopt new protocols in how news
is published on its platform.