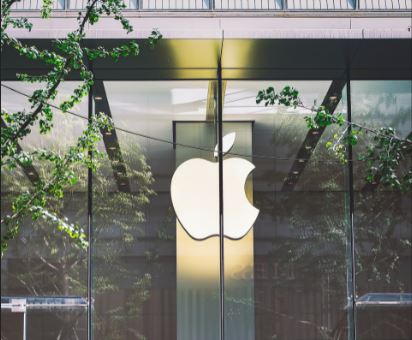 Apple is preparing to launch a new anti-tracking feature and the company announced that developers who do not “abide by the rules” will be withdrawn from its store and the feature called Application Tracking Transparency asks users to obtain permission before allowing applications to track their online activity, which allows them to either reject it or approve.

The feature was expected to be launched this year, but Apple postponed this date to allow developers more time to make adjustments and comply with the new rules, however, the privacy feature has been rejected by some companies and advertisers, specifically Facebook.

Facebook criticized Apple, saying it hinders the ability of app makers to profit from targeted ads and many companies have also attacked Apple’s app-tracking transparency feature since its news first appeared and all of them pointed to a loss of revenue.

However, Apple said the feature aims to give people more freedom over how companies track them online, and the ability to say no if they don’t want to be tracked.

“The new feature allows our users to control whether they want an app to track them or not,” said Craig Federighi, senior vice president of Apple.

Federighi explained that users must be empowered to have greater control over their data and reject the arguments of advertisers and technology companies, chief among them that the feature to refuse to track will harm the advertising industry.

The new feature will require a notification stating that the app “wants permission to track you across websites and apps and the digital advertising companies expect that most users will refuse to grant this permission.”

“Our goal is to allow the user to see the arguments of the app makers and for-profit companies for what they are,” said Federighi, dismissing the app-makers’ criticism.