New security tools from Facebook for its users in 2021 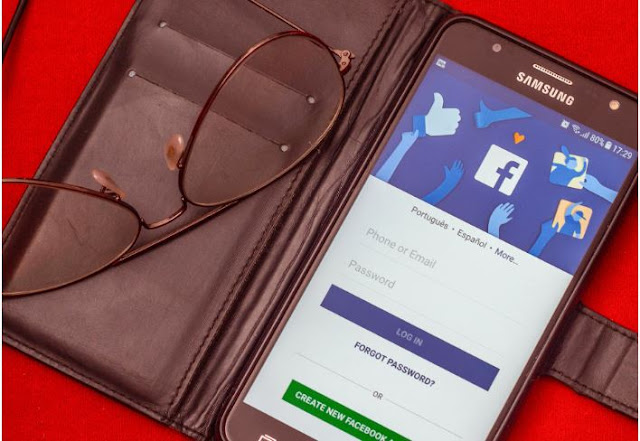 New security tools from “Facebook” for its users in 2021

The American company Facebook announced that its social networking site will include providing new security tools to its users during the year 2021, and the American company, in a statement published by “News Now-Times“, stated that Facebook will begin to allow users to set up physical security keys as a way to confirm their identity before logging in. To their mobile application.

Also read:  50% of Americans are unsure of the news sources on social media

And Facebook indicated that these tools will be available to all users after the end of testing them on a limited number beginning next year.

Facebook tools will also allow the ability to link a security key to other devices such as a computer and desktop before logging in, and vice versa as well.

And Facebook tools will also allow the possibility of linking a security key to other devices such as a computer and desktop before logging in, and vice versa as well.

It will also enable the company to purchase hardware keys through retailers, allowing them to open their accounts in case the user desires more security of his Facebook accounts.

And Facebook called these tools “Facebook Protect” for more security of accounts, and not to allow any hackers to penetrate into user accounts in the future.