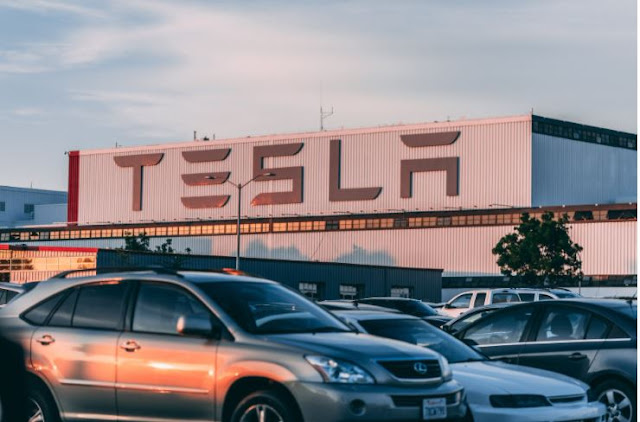 Tesla Motors CEO Elon Musk was unlucky enough to enter the prestigious S&P 500 stock index on Monday morning. The stock is down nearly 5%, In a market filled with concerns about the new strain of the Covid-19 virus. But the decline Tesla scored wasn’t a knockout because of Tesla. Since its listing on the S&P 500 about a month ago, it has seen the stock rise 40% previously, so some analysts considered it to be a minor accident on Monday.

In 2020, while all manufacturers have bogged down in the stock market due to the health crisis the world is going through, Tesla has broken all records. As the percentage of production of electric cars more than eightfold in one year. It was expected to produce less than 400,000 cars, with a value of more than $ 600 billion in the stock market. This value is equivalent to the value of 10 manufacturers in the world, and with this Tesla is playing on the chord and challenging the major manufacturers in the world.

Some economic analysts also see Tesla’s rally as a phrase of speculative buildup that will explode sooner and leave its shareholders in the dark. So that Tesla attracted a large crowd of small carriers whose goal is to find quick profits, and others see that the company is advancing in the automotive world and has technological progress that is OK and that its fall on Monday is nothing but a stumbling block and will disappear, making another profit.