The Best places to visit in the US 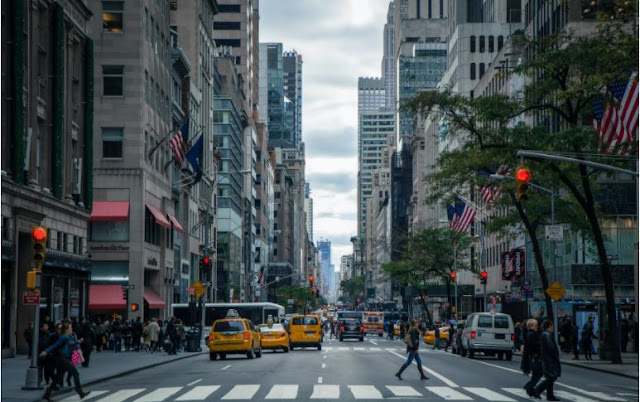 The Best places to visit in the US

Tourism in the United States of America

The United States of America is one of
the largest cities in the world due to its high population density, cultural
and economic diversity, in addition to its diverse geographical structure that
made it characterized by many and varied tourist areas.

In this article, we will talk about the best places to visit in the United States of America, as well as the best
Us cities.

The United States of America includes
a variety of service and tourist cities, which made it great immigration and
tourism destination, as it attracts businessmen and those looking for work and
study as well as the tourist who loves entertainment or recreation on the most
beautiful American beaches.

Let us know now about the best and
most beautiful tourist cities in the United States of America. 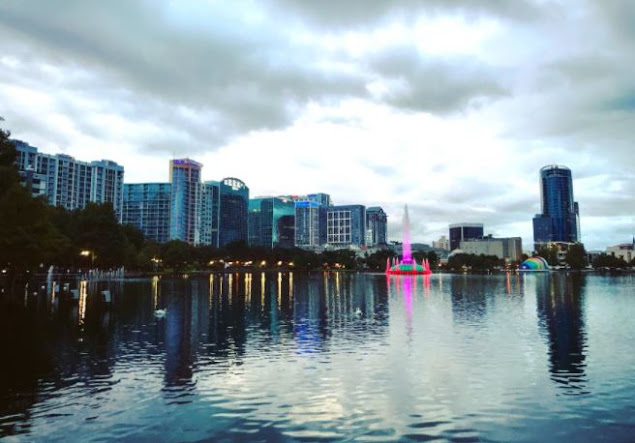 The city of Orlando is one of the most
famous tourist cities and the most attractive to tourists from different
countries of the world, as it is characterized by a variety of entertainment
because it contains many areas and recreational activities.

The Best places to visit in the US,
Orlando 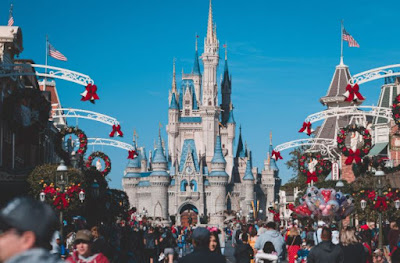 Walt Disney World is an entertainment
complex located in between the lakes of Lake Bay and Lake Buena Vista, which
are very close to the US city of Orlando.

The Disney flag today is one of the
best tourist places in Orlando and the ideal complex for spending the weekend
accompanied the children, and it is a major tourist destination for all
tourists from all over the world, and it is very popular with the American
people. 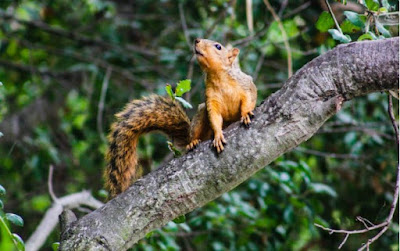 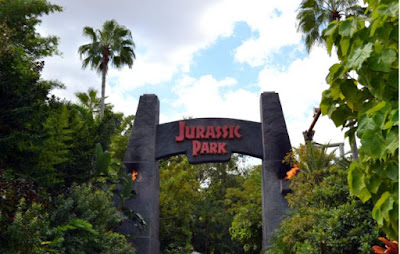 Epcot Park in Orlando is the
second-largest private park for the Walt Disney complex, after the Magic Kingdom, and the park ranked third in the list of the most visited parks in North
America, and the sixth in the world. 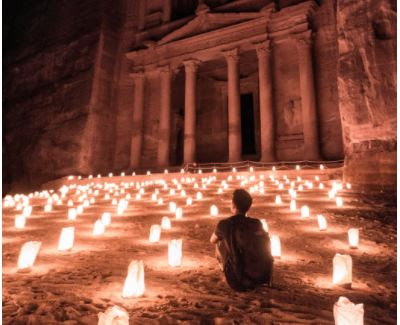 Magic Kingdom is among the best and
most beautiful tourist places in the city of Orlando, which is an amusement
park in Walt Disney World, which features Disneyland areas and characters such
as Mickey Mouse, in addition to the magic fireworks and characters of the films
known to Disney, and the most beautiful landmark in the complex is the
Cinderella castle inspired by the movie Cinderella in 1950. 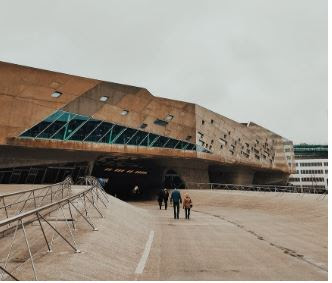 Orlando Science Center is a site that
arouses curiosity and exploration, and it is one of the best places to visit in
Orlando that a visitor should visit.

The Orlando Science Center is an
ideal educational complex full of fun and knowledge, which includes picturesque
exhibits, scientific experiments as well as technology, among other activities. 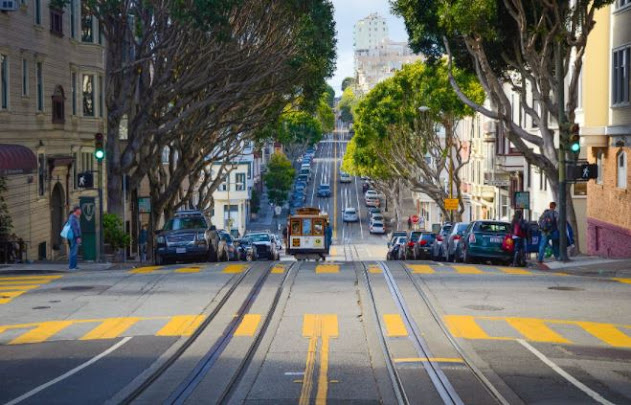 The Best places to visit in the US,
San Diego 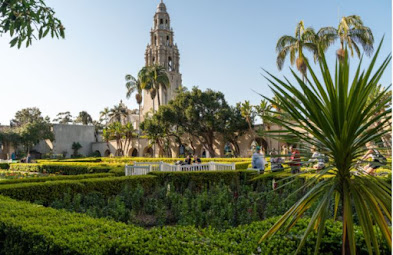 Balboa Park is one of the most famous
places of tourism in the city of San Diego as it is one of the best and largest
parks in the city, the park extends over a wide area as it includes several
small parks, museums, several water pools, and entertainment places. 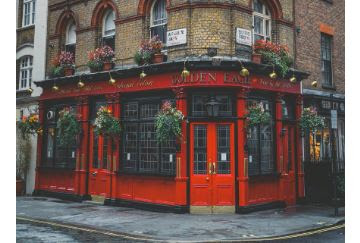 The old city is considered among the
favorite tourist places in San Diego, as it is characterized by its old houses
that reflect the culture of the city’s residents. It is an old Spanish village
that includes many historical landmarks, the old city contains many Mexican
restaurants in addition to ancient shops. 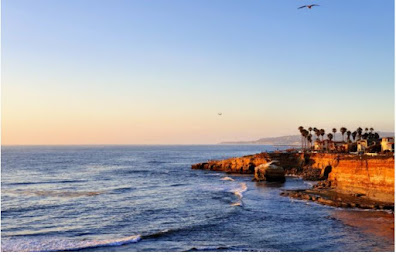 Beaches are among the best
destinations and places of tourism in San Diego due to the variety of beaches
in it, which attract swimming and recreation lovers, and among the best beaches
we mention:

Miami is called the charming city, as
it is among the most visited cities in Florida. Miami is located on the coast
of the Atlantic Ocean and is one of the most densely populated cities that
attract beach lovers and surfers from various countries of the world, and among the Best places to visit in the USA ,Miami we mention:

The best tourist places in Miami 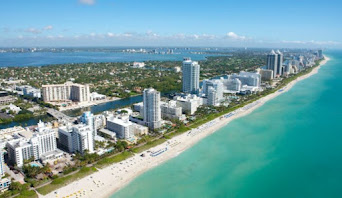 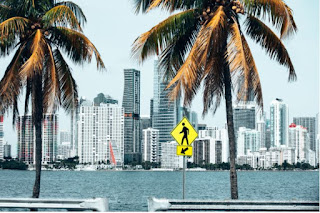 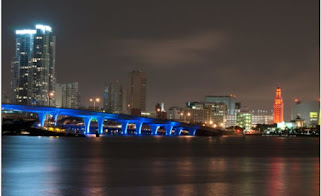 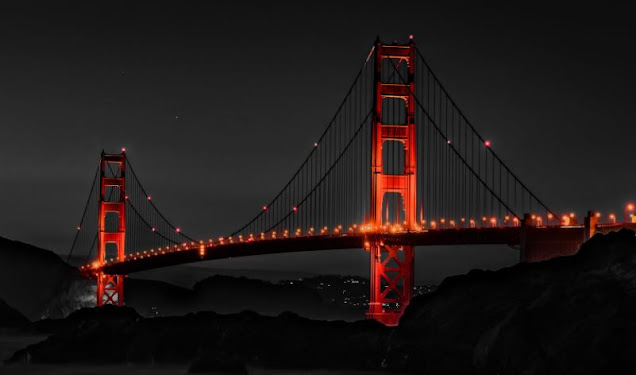 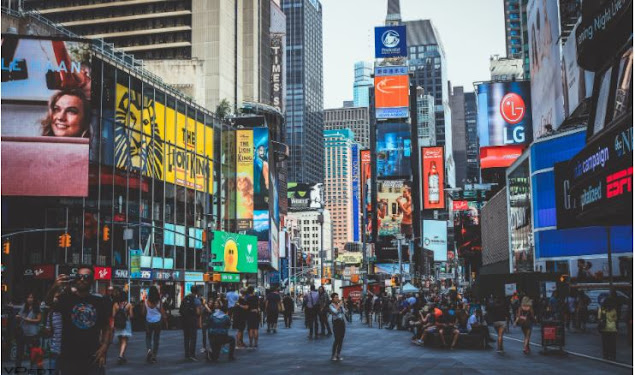 New York is the beating heart of the United States of
America and the city that never sleeps is considered one of the most important
destinations in the world. It includes many famous landmarks such as the Statue
of Liberty, Central Park, the famous Times Square, and others. It also includes
several restaurants and nightclubs for entertainment. Among the best tourist
areas in New York, we mention:

The Best places to visit in the US, New York

1. The famous Statue of Liberty

7. The Metropolitan Museum of Art 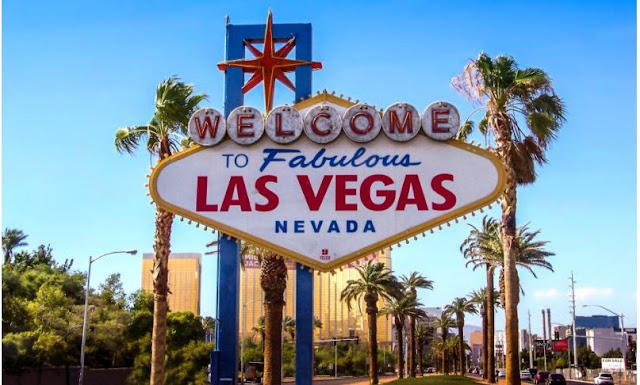 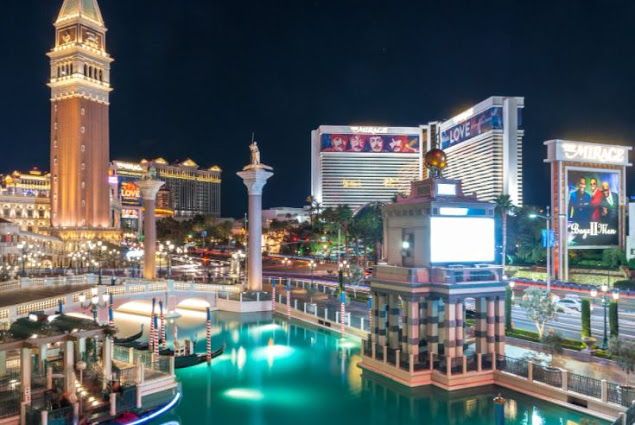 Las Vegas, which is located in the American desert, is
distinguished by all the capabilities and amenities that made it one of the
most important tourist destinations in America and the world, as it offers its visitors
countless activities and recreational places as it includes the most luxurious
and most expensive hotels, restaurants, and cabarets in the world, las Vegas is a destination for wasting money.

The Best places to visit in the US, Las Vegas

4. Paris Hotel and the Eiffel Tower

7. An erupting volcano and a secret garden

9. Caesar’s Palace and the Colosseum