The New Vikings “Valhalla” By Netflix 2021 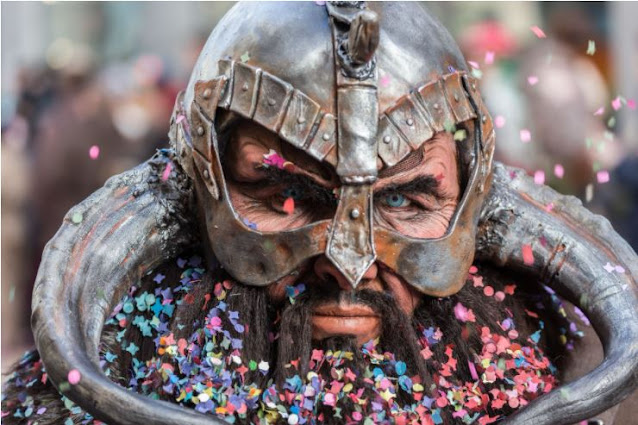 Netflix announced the work on a new series derived from the Vikings series, which will be launched under the name “Vikings: Valhalla”, and its events will unfold in 100 years.

The story of the series revolves around the most famous Vikings who have ever lived, including Lev Erickson, Friis, Harald Harada, and Norman King William the Conqueror.

She also announced that the author of the series Vikings Michael Hearst will be present as an executive producer in the new work. The series “Vikings”, the series in the sixth part of the series, will be concluded in twenty episodes, and the second half of the final season will be shown on December 30, according to For the report published on the “IMDB” website.

Hearst also announced: “I am very happy that we are working on the continuation of our Vikings saga. I know that our fans from around the world will be excited by the events that will be shown in our show by MGM and Netflix.”

The series Vikings, written by writer Michael Hirst, was filmed in Ireland, and was first shown on March 3, 2013, and tells stories inspired by the lives of the Vikings, who lived in the Middle Ages, and monitors their wars and discoveries for other countries, and the emergence of the character of Ragnar Lothbrok, who was able Discover several other countries to conquer, such as England and France.