Top 05 Tourist places worth your visit in Istanbul. 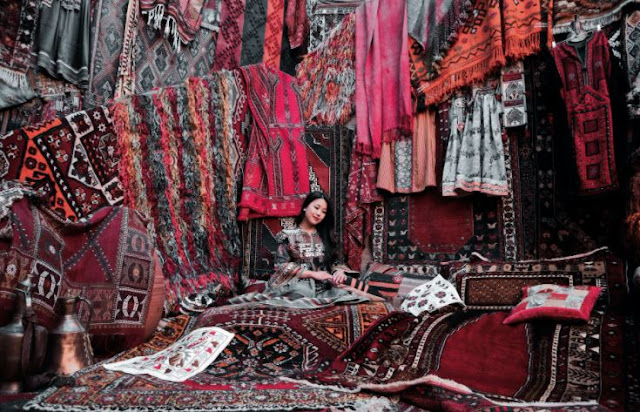 Top 05 Tourist places worth your visit in Istanbul.

Istanbul is one of the most beautiful cities in Turkey
and the most important in terms of the economic and cultural role of the
country and tourism in Istanbul is more attractive to foreigners from
different countries of the world, as it is classified as one of the most
attractive cities for tourists on earth.

Also read:  The best tourist places worth your visit in Morocco

The city
bore several names throughout its history, which put its mark on its ancient
streets and buildings.

These
factors have contributed to making Istanbul the most tourist destination in the
world, and in this article, we will talk about the top 05 places a tourist
should visit Istanbul. 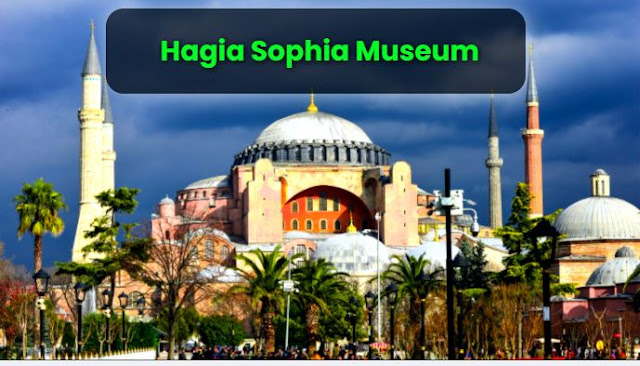 The museum is distinguished by its unique
architectural design and dazzling colors from the outside, as well as a long
history dating back to the 16th century, during which it saw several
transformations from a Greek church, then to a mosque after, and finally to
a  museum. 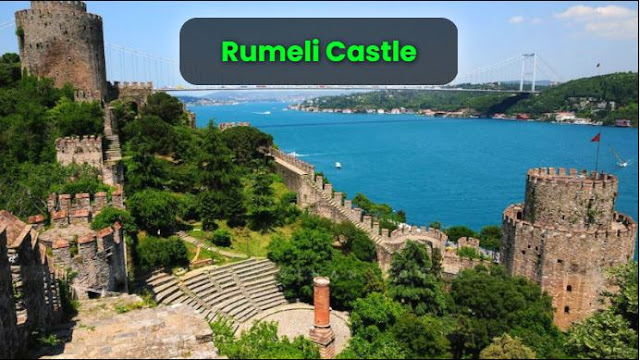 Rumeli
Castle is one of the most important
tourist places in Istanbul that are worth visiting during your stay in the city, when you visit Rumeli Castle during tourism tours, you will enjoy watching  the main castle towers, you can also enjoy a look at the most
important and famous landmarks of Istanbul and the Bosphorus Strait and take
the most wonderful photographs if you are a photographer. 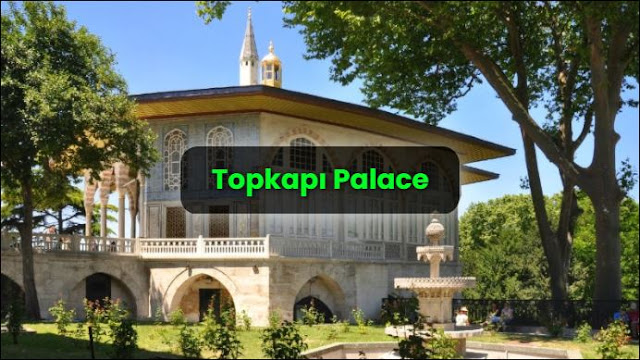 Topkapi
Palace is one of the best
tourist places recommended visiting is to find out what life was like at that
time and the rule under the Ottoman Caliphate.

Galata Tower is a historic tower built in 507 AD and known
as the Tower of Christ, and the tower was subjected to a strong earthquake, and
it was restored and built in the Roman style in the fourteenth century, and it
was famous at that time as the tallest building in Istanbul.
Previously, Sultan Suleiman, I used the tower as a prison for convicts.

The tower is one of the best entertainment places in Istanbul, as it includes a
high-end café and restaurant overlooking the famous Bosphorus, and the
observation deck and observatory provide a complete view of the most beautiful
tourist places in Istanbul. 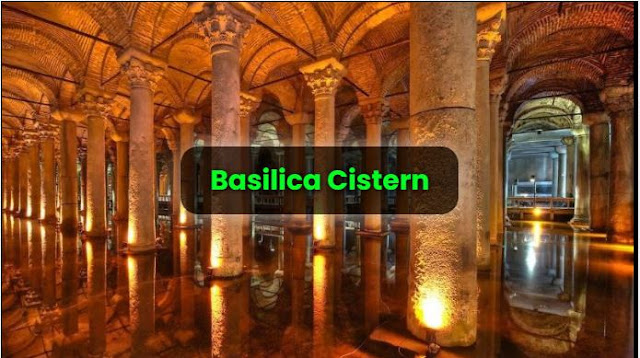 If you
are in Istanbul, you must visit the Byzantine Church, the most famous of its kind in the city.
The church dates back to the era of the ancient city of Constantinople and is
still distinguished up to this moment by its authenticity and ancient
revolutions.
The visit of the Basilica Cistern, which was founded in the sixth century
with the style of the famous Parisian
tombs is distinguished by its proximity to the Hagia Sophia Museum and the
Blue Mosque, where you can visit all together during the tour.

Also read:  The Best places to visit in the USA