After removing it from its store .”Google” backtracks on banning the “Element” application 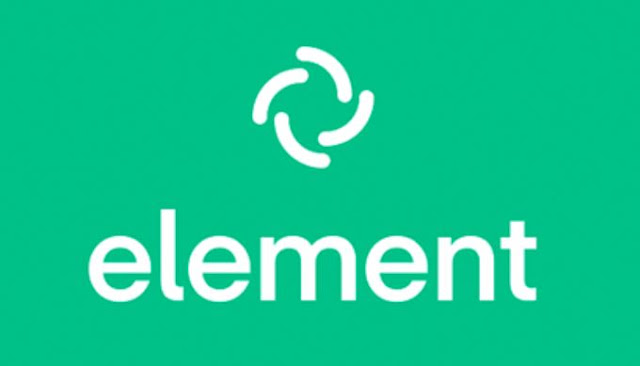 Google retreated from deleting the “Element” instant messaging application from its Play Store, after taking the decision to delete it as a result of some publications that violate the rules and policies of its store, which were published on the chatting protocol “Matrix“.

Matthew Hodgson, Executive Director of “Element“, commented on the decision to delete the application from the “Google” store that it was a strange decision, especially since “Element” is just a messaging service that can only control its own servers, as for any other content that depends on the Matrix protocol for conversations, Which is also used by Element, and the Service has no control over it.

And “Google” reconsidered its decision to remove “Element” from its store after the application management submitted a request to it, and there was communication between the two parties.

After that, the decision was retracted and clearly explained, and an apology for the deletion was made, and then return the app to the Play store

2021 is the second year in a row that Google deletes an application from the Play Store. In February 2020, it removed the “Slide” application, which uses the code of the open-source Reddit platform, from the Google Store, after publishing content A violation on the “Reddit” social network, includes some phrases with the word “ISIS“.