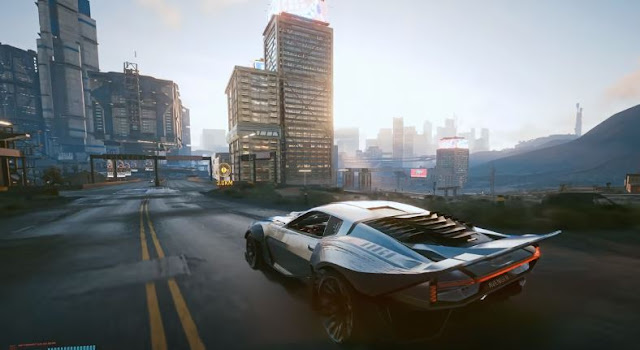 CD Projekt Red has launched the first update for its Cyberpunk 2077 game, which aims to prepare the game to receive future updates, in addition to providing a number of various updates according to each gaming platform.

The new update on the Sony PS4 Pro and PS5 platforms provides an improvement in the game space on the devices. As for the Xbox One, the update will improve the game’s use of hardware memory.

The new update also introduces the feature of preserving what the player accomplishes within the game, even when he is not connected to the Internet, at the level of PC users and Steam service users. The next update is expected to arrive in February.

It is noteworthy that the game has achieved sales of 13 million copies within only 10 days of its launch, between 10 and 20 December, despite the retrieval requests due to its technical problems.

As soon as it was launched last December, players began racing to publish videos highlighting the game’s technical problems, and calls were launched to retrieve the game, and this caused great pressure on both Sony and Microsoft, as the first excluded the game entirely from its PS Store and made it easier for players to recover the amounts paid to buy it. The second one only returned the money and left the game in its toy store.