After the users anger WhatsApp postpones the application of privacy changes 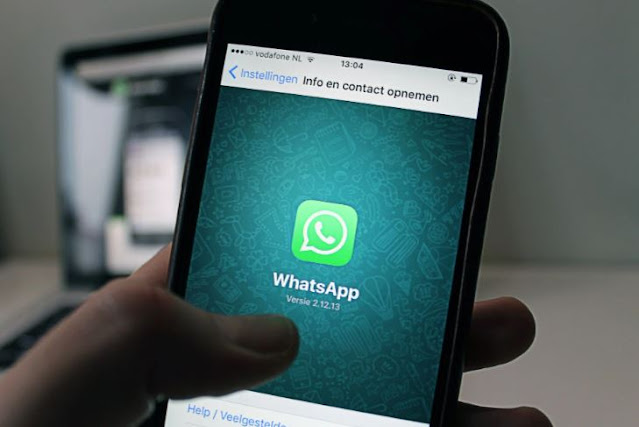 After the users’ anger, WhatsApp postpones the application of privacy changes

Facebook’s WhatsApp announced the postponement of new business-related updates to May 15th, after a violent reaction from users regarding the company’s privacy and data-sharing practices.
On Friday, the application said that it will postpone the date of reviewing and accepting the terms of its recent updates, pointing out that no accounts will be suspended or deleted on the eighth of next February, which is the date that the application had previously set to delete accounts that do not agree to the new terms.
The app confirmed that recent updates to usage policies will not expand the ability to share data with Facebook, the app’s parent company.
And the application considered that the recent updates include new options for a conversation about business, and it also provides more transparency about the way data is collected and used, he said.
The app said it would gradually review recent policies, before introducing new business options on May 15th, pledging to make more efforts to combat misinformation about how privacy and security work on WhatsApp.
He reaffirmed that the personal data of users, such as geographic location and contact list, with whom the user frequently sends or speaks to them, will remain confidential.
The application had launched a new update to the terms of use, granting users a grace period to review and approve new updates until the eighth of next February, knowing that if the new update is not approved, the user will have to remove his account with the service forever.
And “WhatsApp” developed a quick overview of those updates related to the way the application deals with users’ data and the sharing of some of their data with Facebook and the various social services that fall under its umbrella.
On top of the new updates, WhatsApp added Facebook services under the clause of Third-Party Providers, with which the messaging service shares some data from users’ messages and conversations.
The updates angered users, who saw them as a threat to data privacy, which caused a rapid rise in download rates for alternative applications, most notably Signal and Telegram. Signal topped the top of the Apple AppStore, along with the number of Telegram users exceeding half a billion users, of whom 25 million joined it within 72 hours.