Apple admits the effect of “iPhone 12” on pacemakers 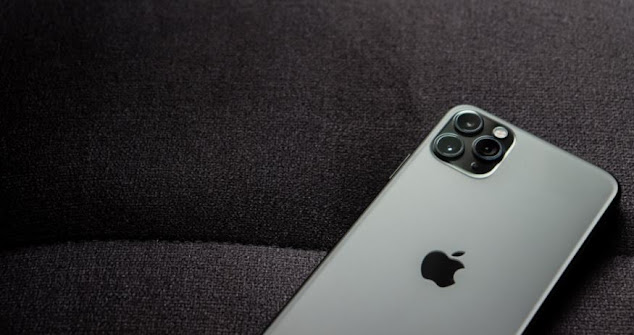 Apple has added a new explanatory paragraph to its official response to some of the criticisms directed at the impact of magnetic pieces in its latest iPhone 12 phones through its technical support forum.

The giant company indicated that medical devices such as pacemakers usually contain sensors that are affected by their presence near magnets and radio-wave devices, so users of these devices must make sure to keep iPhone 12 and MagSafe accessories away from medical devices, to avoid interference Between them.

And Apple has set the safe distance at more than 15 centimeters, and if the phone is shipped wirelessly, this distance increases to more than 30 centimeters.

The company focused on the new charging accessories MagSafe Charger and MagSafe Duo Charger, explaining that they affect devices because they rely on radio waves in the process of charging iPhone phones and devices such as smartwatches wirelessly.

The reason is due to the interference between the electromagnetic fields that are caused by radio waves as they approach micro-medical devices.

Despite the clarification of Apple and its recognition of the impact of its new phones and accessories, the American company continues to emphasize that the iPhone 12 phones have no different effect on medical devices than their previous phones.

The American company had previously admitted that the iPhone 12 includes more magnetic pieces than any previous iPhone, to support the operation of its new family of accessories, MagSafe, with the highest possible efficiency.

Doctors: The effect is direct

On the other hand, doctors criticized the impact of the new Apple phones and their accessories widely, as the Heart Rhythm Journal published a report earlier this month, indicating the great impact of the latest iPhones on devices designed to save patients’ lives.

According to the report, three doctors in the US state of Michigan tested the iPhone 12 by placing it near the heart rate monitors, causing it to disable it and completely stop it from working.

Read also: Apple is trying to make the “notch” unnoticeable on the iPhone 13