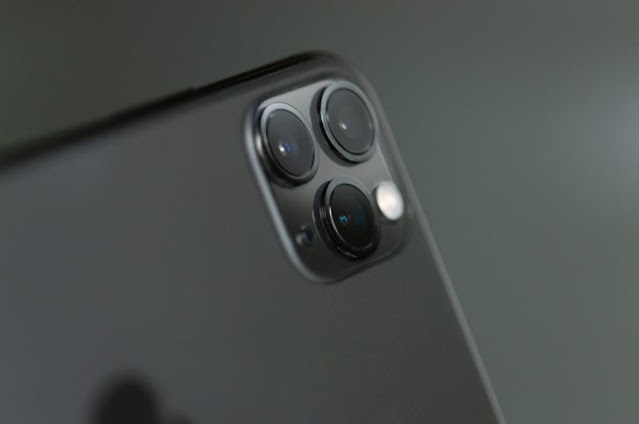 Apple is working to develop the “notch” design, making it less noticeable from the side of the user’s eye, with the launch of the iPhone 13.

And the design of the “notch”, is the black part that holds the front camera, and several sensors in the middle of the interface of Apple phones, and began to be used since the launch of the iPhone X.

A report published by the Taiwanese website DigiTimes indicated that the American company is working to reduce the size of the “notch” vertically, by using more advanced FaceID fingerprint tracking technologies, by using the same camera sensor platform that Apple used with the optical radar technology for the iPhone 12 rear camera.

This is the third report of its kind, which confirms Apple’s endeavor to make the notch-less noticeable to the user’s eye on its next iPhone 13 phone. A report from the website Mac Otakara confirmed that the company is working to reduce the size of the “notch” and make it more transparent.

Tech blogger Ice Universe has already confirmed on Twitter that Notch is on its way to becoming slimmer.

According to a Digi Times report, Foxconn and LG Innotek will manufacture the FaceID fingerprint sensor on the iPhone 13, while O-Film will introduce the front camera sensor.

The Taiwanese website report indicated that the iPhone 13 comes with the same rear camera sensor that the iPhone 12 and 12 Pro phones provided last year, while the iPhone 13 Pro and Pro Max versions will provide a larger sensor for the rear camera, which will put in the hands of users a higher resolution for imaging quality And it will be made by Sony.

Also, the report addresses Apple’s keenness to introduce the Sensor-Shift Stabilization feature to its upcoming family of phones, which is the same feature is provided to the iPhone 12 Pro Max, which guarantees a high degree of stability in video shooting, even if the user moves during filming, which guarantees High-quality video clips.