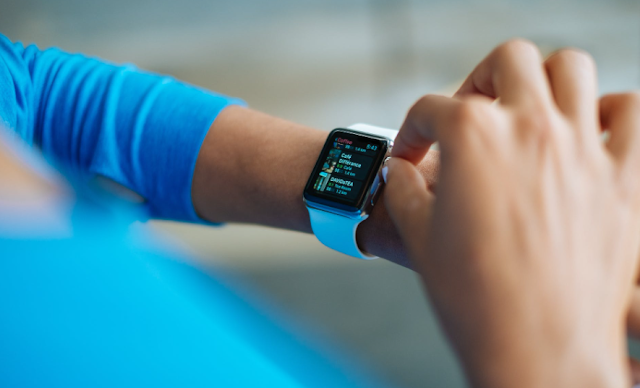 An American woman succeeded in sending distress during her kidnapping, through the Apple smartwatch, which enabled her to send the message accompanied by her specific geographical location.

According to a Fox San Antonio report, the kidnapped woman was able to make a distress call with her daughter through the Apple Watch, and although the connection between them was cut off, the security forces were able to track the watch’s connection signal to the mobile service network.

The victim was found in a vehicle in a parking lot, and confrontations occurred between the kidnapper, named Adalberto Longoria, and the police before he was arrested.

The aforementioned incident is not the first of its kind in which the Apple Watch plays a role that saves the life of its user, as a person from Texas discovered last year that there was a disturbance in his heartbeat, which helped him to contact the doctor quickly, which led to saving his life.

Apple is keen to provide its smartwatches with many new technologies, which allow users to monitor their health conditions. Its latest Apple Watch Series 6 features blood oxygen saturation, ECG technology, and Fall Detection.

These advantages are useful for patients and the elderly so that they can monitor their health, and keep them in contact with the doctor and their relatives constantly.