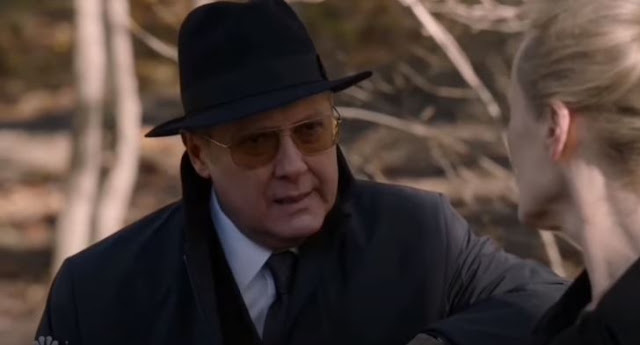 NBC is wasting no time. After having broadcast only three episodes of season 8 of The Blacklist, the American network announces that the series with James Spader is renewed for a season 9.

It must be said that this season is a bit special, and NBC can certainly count on The Blacklist which has become a kind of safe bet for the network. The first two episodes of this season 8 gathered 7.5 million viewers and achieved 1.2 pts over 18-49-year-olds

Especially, at this point, it’s no secret that The Blacklist tends to be particularly followed on streaming / offbeat platforms. Thus, during the 2019-2020 season, the series almost reached 39 million viewers across all platforms, also placing second in the ranking of network dramas for 18-49-year-olds.

We can add to this that The Blacklist generates quite a bit of profit for the Sony Pictures TV studio thanks to these international sales and a lucrative deal with Netflix. NBCUniversal receives part of its revenues, a significant amount to ensure renewal.

The Blacklist, which tells us the story of Raymond “Red” Reddington, a leading criminal who voluntarily surrenders to the FBI and begins to provide them with information to bring down dangerous criminals, therefore features Megan Boone, James Spader, Diego Klattenhoff, Hisham Tawfiq, Harry Lennix. , Laura Sohn, and Amir Arison

In France, the series is broadcast on TF1, but also Série Club and NRJ12, and the first five seasons can be found on Netflix. It is also available on DVD.

Read also: Rebel Season 1: every Thursday on ABC from April