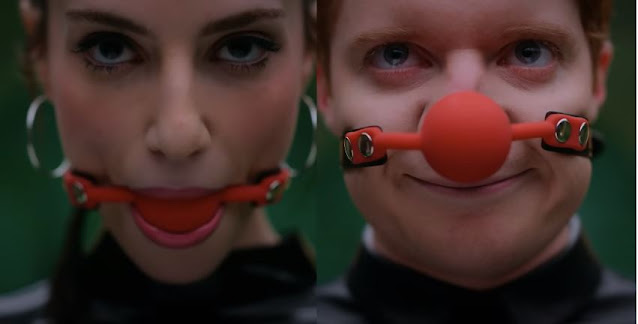 Absent for two years now, the comedy Bonding is finally making its comeback on Netflix. The streaming platform has just added season 2 of which all 8 episodes (20 minutes this time) are available now.

First of all, since season 1 launched in April 2019, let’s remember that Bonding is a black comedy created by Rightor Doyle (Barry, You’re the Worst) which centers on Tiff (Zoe Liven), a young woman who is a New York student like so many others by day and domineering at night. In season 1, which only consisted of 7 short episodes (on average a quarter of an hour), we followed Tiff who, to continue his nocturnal career, was looking for an assistant. That’s when she ran into Pete (Brendan Scannell), her old high school best friend who was now an anxious waiter who had just come out.