Bridge and Tunnel Season 1: from this Sunday on Epix 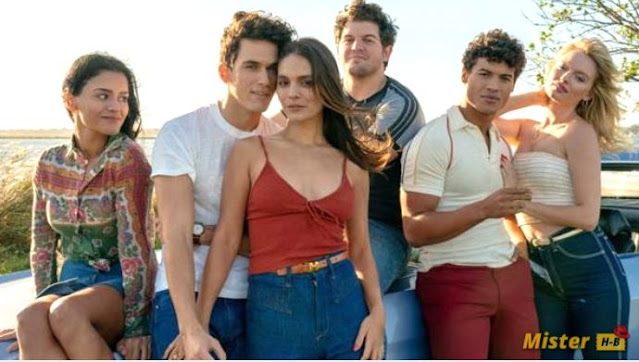 Definitely, Epix refuses to be defined by a genre. Between the gangsters of Godfather of Harlem and the universe of the comics of Pennyworth, we will discover the life of a group of young people entering adulthood with Bridge and Tunnel which arrives this Sunday on the American channel.

Created by Edward Burns (The McMullen Brothers, Public Morals), Bridge and Tunnel is a drama whose first season consists of 8 half-hour episodes that take us to the 1980s.

The story revolves around members of a group of young graduates (each episode focusing on a different character) who chase their dreams in Manhattan while clinging to their working-class roots on Long Island.

Read also: Superman & Lois Season 1: In a month on The CW