Competitor of “Tik Tok” gets 3.5 billion views per day in India 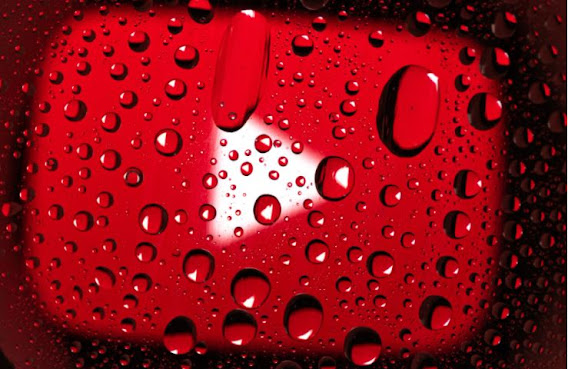 The president of the “YouTube” network said, Tuesday, that the short videos on the “YouTube Shorts” application, a potential competitor to “TikTok“, received about 3.5 billion views per day in India, where it is being tested in an experimental stage.

Suzanne Wojski explained, in a letter reported by Agence France-Presse, in which she detailed her priorities for 2021, that “short videos on YouTube shorts receive a very large number of daily views, amounting to 3.5 billion,” adding: “We are looking forward to launching shorts. In more markets this year. ”

“YouTube“, a subsidiary of the giant “Google” of search engines, revealed in mid-September the outlines of “YouTube shorts”, describing it as “a new way for users to express themselves in 15 seconds or less.”

Currently, the platform can only be accessed in India, as it is still in the development stage.

By investing in the field of short videos, Google intends to compete with “TikTok“, one of the applications preferred by users of social networks, which has a global number of 700 million users.

TikTok, a subsidiary of the Chinese ByteDance Group, is facing threats to “be banned on US soil,” as former President Donald Trump accused it of “spying for Beijing”, without providing any official evidence of that.

And entered the “Instagram” of the “Facebook” group of short videos, through the “Rails” application, which appeared for the first time in August, while the application “Snapchat Spotlight” was launched in November, which is a network of content produced by users.

Read also: Telegram develops a new tool to facilitate the transfer of conversations.