Euphoria: The Special Episode is already available on HBO 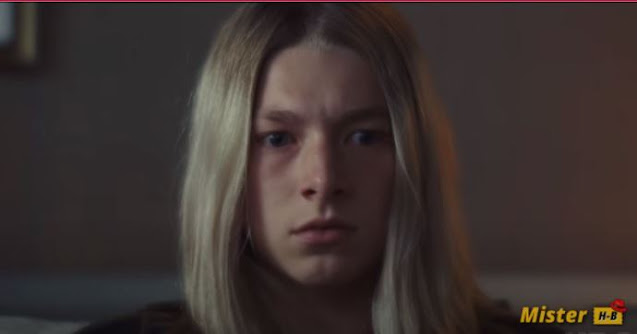 Since Euphoria Season 2 isn’t coming immediately, HBO has two special episodes to hold on to. The first was broadcast in December and the second is available today on OCS on demand and the shelf this Monday, January 25 at 8:40 p.m. on OCS City.

As a reminder, Euphoria is a series based on an Israeli show of the same name by Ron Leshem, Daphna Levin, and Tmira Yardeni. The US version was developed by Sam Levinson (Assassination Nation) and is produced by Drake. The story follows a group of young people who navigate between love and friendship in a world of drugs, sex, trauma, and social media. More specifically, we follow Rue Bennett (Zendaya), a 17-year-old teenager coming out of rehab and trying to make sense of her future. Her life changes dramatically when she meets Jules Vaughn (Hunter Schafer), a young transgender who has just arrived in town after her parents’ divorce and who, like Rue, is looking to find her place in this world.

If the first episode was dedicated to Rue, the second which is entitled “F – k Anyone Who’s Not a Sea Blob” focuses on Jules who we can then follow during her Christmas holidays while she takes stock of the situation. the year that has just passed.

Although renewed over a year ago, season 2 of Euphoria has not yet been filmed and these episodes only serve as a transition until production can resume. There is thus no announced date for the actual return of the series.

Read also: No season 7 for Peaky Blinders, season 6 will be the last