Game of Thrones: HBO is developing a new series 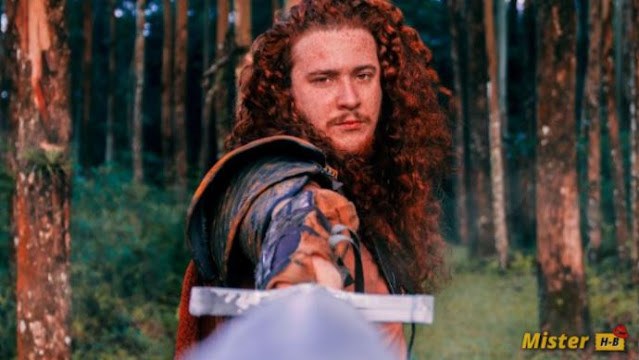 It’s been almost two years since Game of Thrones ended on HBO and the pay channel is determined to continue expanding this universe. This is how the series and prequel House of the Dragon is slated to be shot soon, for airing in 2022.

It won’t end there as the channel is now developing an adaptation of “Tales of Dunk & Egg,” another Game of Thrones prequel based on the short novels written by G.R.R. Martin.

Specifically, what is called “Tales of Dunk & Egg” currently consists of three short novels that have been published with us under the title of Chronicles of the Knight Errant (more stories are in the works). We then follow the adventures of Ser Duncan the Great, nicknamed Dunk, and Aegon Targaryen, nicknamed the Egg, his squire, which naturally take place more or less 90 years before the events of Game of Thrones.

At the moment, the project is in its early stages, no writers are attached to it, and HBO has not commented on this development.

Read also: Fate: The Winx Saga: Traveling to the Other World