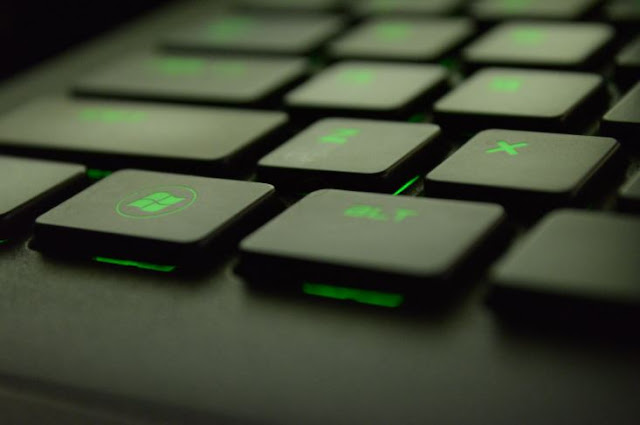 Google launched on the ” Google Stadia ” game platform a significant number of games it developed and allowed “Stadia Pro” players to know the free titles and their release dates, after launching the service in 2020 on Apple devices and announcing three new games.

The platform Google Stadia has made discounts on Assassin’s Creed, Borderlands, and HITMAN, as well as discounts and privileges on other games such as NBA 2K21, PGA TOUR 2K21, and even STAR WARS Jedi: Fallen Order

Crayta: Premium Edition is also available for free to everyone until January 5th. Besides, last week it was announced that several games are available for purchase on the Stadia Store – namely Lara Croft, Guardian of Light, Gungeon, and Reigns.

What is Google Stadia?

It is a cloud-related gaming service – related to the Internet – it works by using powerful processors and devices available with Google and allows the user who has a simple device to subscribe to the service and run several exclusive games without the need for a powerful device only via the Internet.

The user sends the data through button presses to the servers, which in return send the game video to the user,

Also read:   iPhone 13 case will not contain anything inside