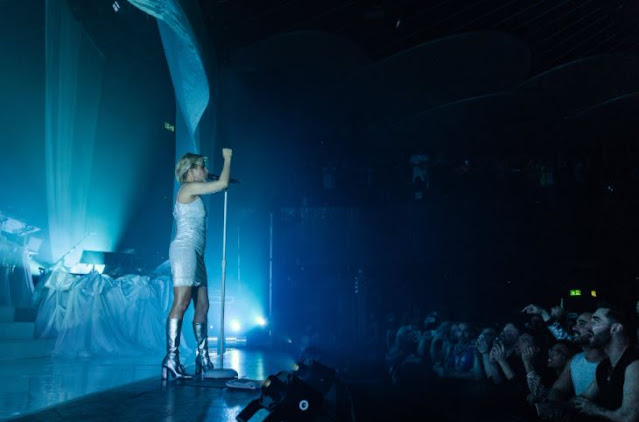 Lady Gaga and Jennifer Lopez to perform at Biden’s inauguration

The organizing committee for the inauguration of US President Joe Biden said, Thursday, that pop stars Lady Gaga and Jennifer Lopez will participate in the inauguration ceremony scheduled for January 20 in Washington in an exceptional climate and tight security measures, after the violence witnessed by the Capitol.

“Gaga will perform the US national anthem from the Capitol stairs, while Lopez will present a musical link,” the committee said in statements reported by Agence France-Presse.

The two stars had expressed their support for Biden during his election campaign, noting that “Lady Gaga,” which the president describes as a “great friend,” sang at his last election meeting. And when he was vice president of Barack Obama, they worked together.

American actor Tom Hanks will present the concert, which will be broadcast by major American channels, with invited musicians such as John Bon Jovi and Justin Timberlake, according to American media.

And in 2017, well-known artistic names were absent from Donald Trump’s inauguration, which is not much loved among American artists, according to “AFP.”