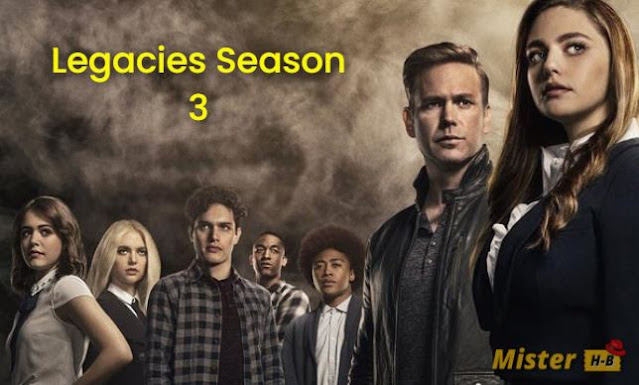 The Salvatore boarding school for young and gifted people is opening its doors again on Thursday, January 21, 2021, on The CW.

Set in the universe of The Vampire Diaries and stemming from The Originals, Legacies tells us the story of young supernatural students as they learn what it means to be special in a world that wouldn’t include their gifts. Among the young students, we find Hope Mikaelson, Klaus’s daughter, but also the twins Lizzie and Josie Saltzman, witches, vampires, and werewolves to become the best versions of themselves despite their worst impulses.

When Legacies Season 3 begins, Hope Mikaelson took great risks in helping her loved ones escape a prophecy that could have put their lives in jeopardy. But when the loss of a loved one shocks her world, the young tribride is forced to fight fate.