No season 4 for Shrill, Hulu announces the upcoming end of the series 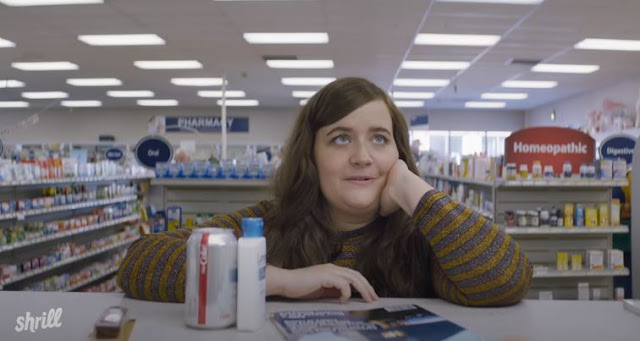 It’s been exactly a year since Hulu released Season 2 of Shrill. It was necessary to wait until spring to learn the order for season 3 and, while it has not yet arrived (you can see the series on Canal + in France), the cancellation of the show is announced.

So there won’t be a season 4 in Shrill. The third, which wrapped up in December, just before Christmas, will mark the end of the series written by Alexandra Rushfield and Lindy West – and based on the latter’s book. The final episodes are set to go live next spring, but no date has been made official yet.

If you’re not familiar with this comedy, Shrill follows Annie (Aidy Bryant), an overweight young woman who wants to change her life – but not her body. Annie tries to break through as a journalist while juggling a toxic boyfriend, sick parents, and a perfectionist boss, not to mention everyone around her seems to believe she’s not good enough for it. Check what you wish for due to its weight. She begins to understand that this is not true, that she has what it takes to be successful, and she sets out to act on it.

In season 2, Annie finally turned everything in her life around, until she realized that her hasty decisions weren’t necessarily the most thoughtful. While she realizes that getting what she wants isn’t always easy, she also finds that not being walked on by others is a good start. Season 3 will continue to explore this new side of Annie’s life while showing that her insecurities haven’t gone away.

Read also: Ginny & Georgia: Gilmore Girls with a Bulky Past, in February on Netflix

Read also: Resident Alien Season 1: The Doctor is an Alien from tonight on SyFy