No season 5 for High Maintenance, deliveries are well over on HBO 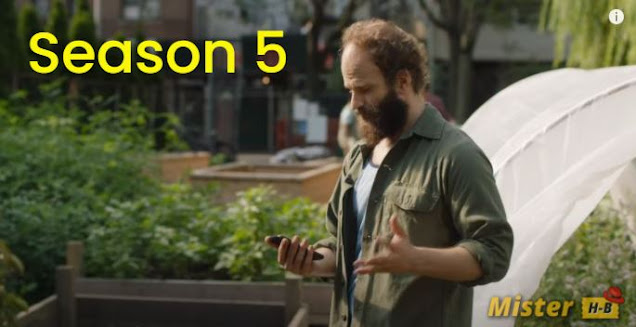 A year after season 4 began airing, HBO, which announced that Insecure was soon to be over, made it official that High Maintenance will not be making a return. So there will be no season 5 for “The Guy” who has finally put his bike away.

One would expect, given the nature of the series, that High Maintenance would be portrayed as yet another victim of the pandemic, but it is not. It is simply said that Katja Blichfeld and Ben Sinclair, the show’s creators, have decided to take a break and focus on other projects.

If you are new to High Maintenance, remember that this is the story of a marijuana salesman (Sinclair) from Brooklyn who delivers his product by bike to his more or less neurotic customers in New York.

The series debuted in 2012 as a web-series uploaded to Vimeo (6 seasons for 19 episodes) before continuing from 2016 on HBO for 4 seasons, or 34 episodes.

If you are interested in discovering High Maintenance, it is available on-demand in streaming on the prime video platform.

Read also: A season 6 for Animal Kingdom which will also be the last for the Cody