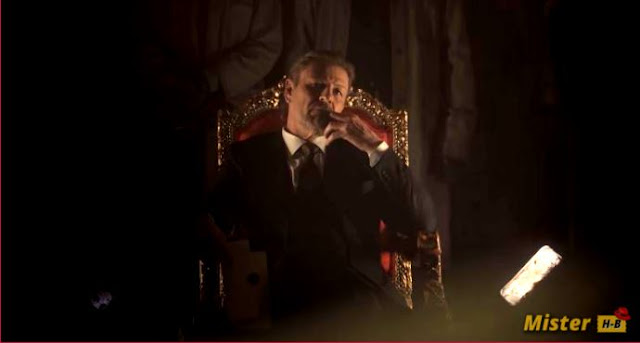 While it has just been renewed for a season 3 by TNT and HBO Max, the serial adaptation of Snowpiercer continues with the launch of season 2 tonight in the United States and tomorrow in France on Netflix.

If you are not familiar with Snowpiercer, this is a new adaptation of the comic Le Transperceneige by Jacques Lob and Jean-Marc Rochette, which has already been screened in cinema by Korean Bong Joon-ho. The story takes place in the future, beginning 7 years after the earth entered a new ice age. The last survivors of humanity live on a constantly moving train. The occupants of the latter are separated into classes and, although Melanie Cavill (Jennifer Connelly) who belongs to the first class, and is the voice of the train, is fascinated by those at the very bottom of the ladder, these must be held in their place. A rebellion then takes shape and the whole system is called into question (read our review of season 1).

When Snowpiercer Season 2 begins, the revolution that has ended will not bear fruit for long, as Mr. Wilford (Sean Bean) – the creator of the train – resurfaces and is determined to take back control. Layton (Daveed Diggs) must now face this iconic figure aboard the Snowpiercer as Melanie makes a discovery that could change the future of humanity.