State of the Union season 2: Couples therapy for Sundance

by Khaled H-B
in Uncategorized
2 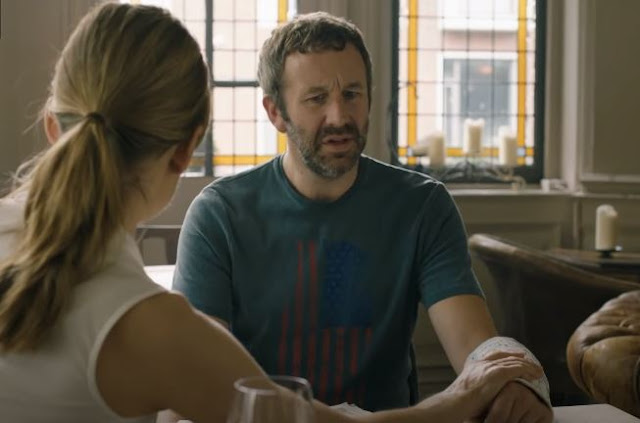 Couples therapy continues on SundanceTV, which just announced the renewal for Season 2 of State of the Union.

Writer Nick Hornby and director Stephen Frears’ series takes the form of an anthology, with a second season again consisting of 10 episodes of 10 minutes each, which sets out to follow a new couple.

If you’re unfamiliar with the series, which premiered in May 2019, then the story told us about the marriage of Louise (Rosamund Pike) and Tom (Chris O’Dowd) flailing. In order to save him, they decide to go into couples therapy and, before each new session, they meet at the pub across the street to take stock.

The second season of State of the Union, whose production began this month will therefore focus on another couple, namely the liberal Ellen who pushes her husband, the traditional Scott, out of her comfort zone and go to a hipster Connecticut cafe where they sit for 10 minutes before having their therapy session. They exchange and argue over everything, including past betrayals and the shape their relationship may take in a changing world.

Read also: The Bold Type Season 5: will be the last of the series

What is special about the movie? Probably because of the basic qualities of the movie

ts actors or the story itself?