Tell Me Your Secrets: coming in February on Prime Video 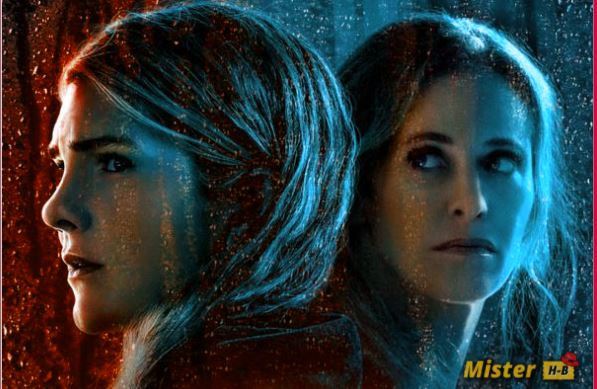 In February, Amazon Prime Video will offer us the opportunity to discover a new psychological thriller with Tell Me Your Secrets whose 10 episodes of the first season will begin online on the streaming platform on February 19.

A creation by Harriet Warner, Tell Me Your Secrets was originally developed for the American cable channel TNT and was shot in 2018. However, its broadcast was postponed until the point where the channel separated from the project and Prime Video made it. therefore the acquisition.

Regardless, the story revolves around three characters. Emma (Lily Rabe) saw her life change when she came face to face with a killer; John (Hamish Linklater) is a former predator seeking redemption, and Mary (Amy Brenneman) is a desperate mother trying to find her daughter. When they all find themselves pushed to the limit, the truth about their past will eventually emerge and blur the line between victims and predators.