The Bold Type Season 5: will be the last of the series 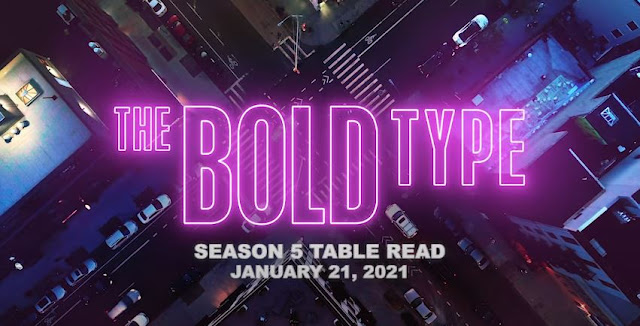 Six months after the conclusion of season 4 of The Bold Type, available in France and the US on Amazon Prime Video under the title of Those who dare, Freeform announces its renewal and its cancellation at the same time. Indeed, the American channel has ordered a season 5 which will also be the last of the series.

Jane, Kat, and Sutton thus have the right to only six episodes to complete their story which will be broadcast later this year. The trio of friends will then be on the verge of being able to define exactly who they are and how to make their mark on the world. Their future is bright, and their love and support for each other will never change, according to the official summary.

Recall that season 4 of  The Bold Type did not have its own conclusion, in the sense that filming was interrupted two episodes before the end due to the pandemic. Only 16 episodes instead of 18 were produced. The fifth will therefore have to bounce back from the latest events before better launching towards the conclusion.

The Bold Type stars Katie Stevens, Aisha Dee, and Meghann Fahy. Actress Nikohl Boosheri has also been confirmed to be back as Kat’s ex Adena for several episodes.

Read also: Resident Alien Season 1: The Doctor is an Alien from tonight on SyFy