The cryptocurrency market is losing 200 $ billion because Bitcoin 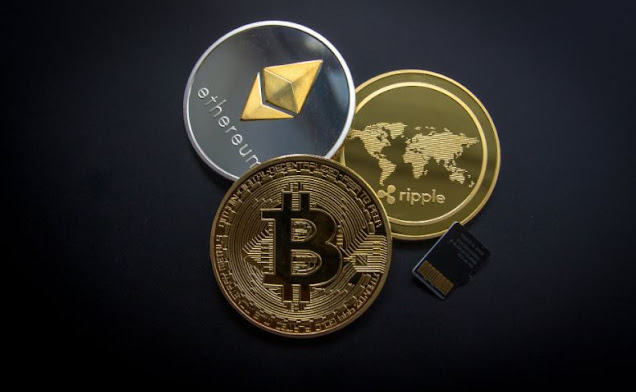 The cryptocurrency market lost $ 200 billion of its market value within 24 hours, against the backdrop of a 12% decline in the price of the “Bitcoin” currency, Monday.

According to a report by CoinMarketCap, the market value of digital currencies reached $ 1.08 trillion on Sunday, but within 24 hours the value fell to about $ 880 billion.

Despite the significant decline in the value of “Bitcoin” to a price that fluctuates between 30 thousand and 32 thousand dollars, the digital currency still maintains its annual growth rate of 300%, as it achieved the highest price in its history in the first week of 2021, by reaching About 42 thousand dollars.

The value of the “Ether” currency, the second-largest digital currency in terms of circulation and spread, decreased by 23%, to less than $ 1000.

Chamath Palihaptia, founder, and director of Social Capital expects the value of Bitcoin to reach more than $ 200,000 over a period of 5 to 10 years, depending on the idea of ​​the steady increase in the rate of demand for the cryptocurrency compared to the available ones.

It is reported that the Bitcoin mining network is designed in such a way that the currencies available for mining are limited to a maximum of 21 million coins.