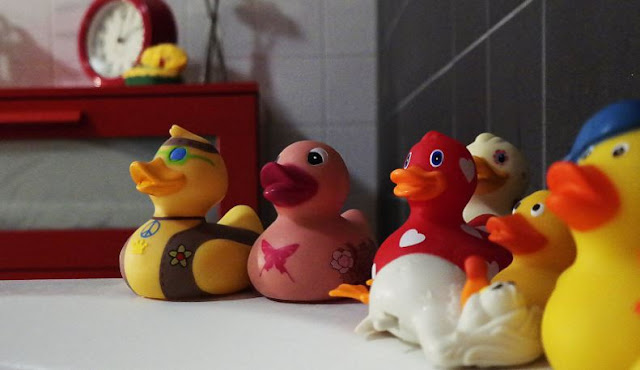 The famous search engine DuckDuckGo broke the barrier of 100 million searches per day, on January 11, the highest in the history of daily searches for the engine since its inception.

This comes as a new link in the series of the increasing growth rate of the search engine, famous for protecting the privacy of its users, over the past two years, especially since last August, when the engine began receiving a constant monthly search rate estimated at two billion operations.

DuckDuckGo succeeded in achieving this rapid rate of growth by providing various forms of search services, both through the Android and iOS smartphone applications, as well as adding (Add-on) to the Google Chrome web browser, in addition to its website.

The number of users of the search engine application has reached 4 million, according to what the company published in a tweet on Twitter last September.

DuckDuckGo’s achievement comes to coincide with the great demand for alternatives to WhatsApp, such as Telegram and Signal, as they allow them to protect the privacy of users and collect the least amount of data possible, after updating privacy policies.

The number of Telegram users exceeded the barrier of 500 million users, adding 25 million new users within an hour, and Signal servers also suffered from frequent service interruptions as a result of the unprecedented turnout of new users.