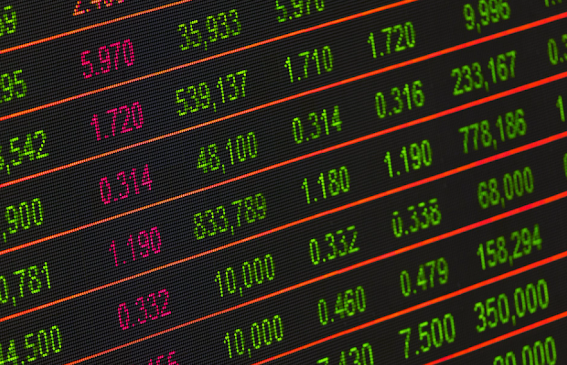 Etsy, the electronic commerce company for handmade products, rose to a record high, Monday, after increasing its price by 10%, following one tweet posted by billionaire Elon Musk, the richest man in the world, through his Twitter account.

And Musk said in the tweet that he loves the Etsy store, and followed it up with another tweet in which he said, “I bought a beanie for my dog.”

Although Musk did not address the discussion about the economic conditions or the nature of Etsy’s business, the company’s share witnessed record turnout after the tweet of the founder of “Tesla” and “SpaceX”, which raised the company’s share price from  208.81 $ to 228.85 $ minutes after Post a Tweet.

Twitter users are accustomed to the wide impact of Musk’s tweets, as one of those tweets caused a record high download rate for the “Signal” application, when he posted saying: “Use Signal” after the WhatsApp instant messaging service announced updates to its privacy policy.

Although some of Musk’s tweets had a distinctive effect on some, they sometimes caused a loss even for Musk himself, as the billionaire posted a tweet in 2020 that cost his company, Tesla, which specializes in smart cards, a loss of 14 billion dollars.

The tweet expresses Musk’s astonishment at the record high price of his company’s share, which gave a picture to investors and shareholders that Tesla’s manager is considering selling some of His shares are in the company, according to the US newspaper The Wall Street Journal.