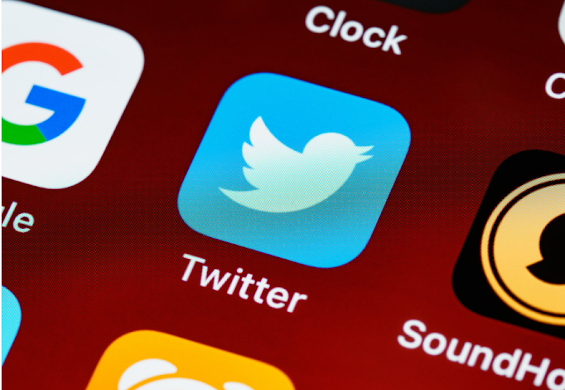 The popular blogging site Twitter announced, on Monday, the activation of a new feature called “Birdwatch”, which aims to combat misinformation, by giving users the power to add context to tweets that they believe are incorrect.

“The new feature, which is being tried in the United States, allows users of the site to” identify information in tweets that they believe is misleading, and write notes that provide a media context, “said Keith Coleman, Vice President of the company, in statements reported by Axios.

“We ultimately aim to make notes visible directly to tweets for the global Twitter audience, when there is consensus from a wide and diverse group of contributors,” Coleman wrote in the site’s blog.

Twitter had said last November that it would keep the changes it made to the retweet feature during the US presidential election period, after slowing the spread of misleading and wrong information.

The site said at the time that “if a post that was classified as false or misleading is retweeted, the subscriber will be warned through a message showing the unreliability of the news.”

Read also: Apple is trying to make the “notch” unnoticeable on the iPhone 13