Your Honor: Bryan Cranston breaks the law to protect his son 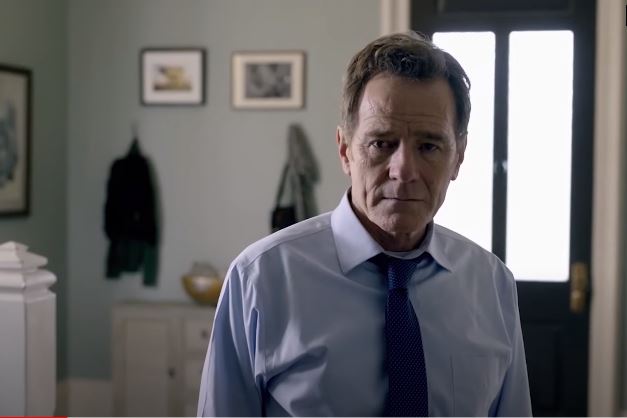 Bryan Cranston is a judge who breaks the law to protect his son in the new series Your Honor which airs from tonight at 9:03 pm on Canal +.

Showtime series (currently airing), Your Honor is an adaptation of the Israeli series Kvodo by Ron Ninio and Shlomo Mashiach by Peter Moffat (Criminal Justice) who dons the costume of showrunner. It thus stars Bryan Cranston as a respected judge whose son is in a car accident and is guilty of a hit and runs in New Orleans. The victim turns out to be a member of the underworld and begins for the father and son a real game of lies, deception, and impossible choice in order not to get caught.

Note that the Israeli series is also experiencing a French adaptation with Gérard Depardieu and Kad Merad, under the title men of honor which will soon be broadcast on TF1.

Read also: Ginny & Georgia: Gilmore Girls with a Bulky Past, in February on Netflix