A season 2 for Fate: The Winx saga, the adventure continue on Netflix 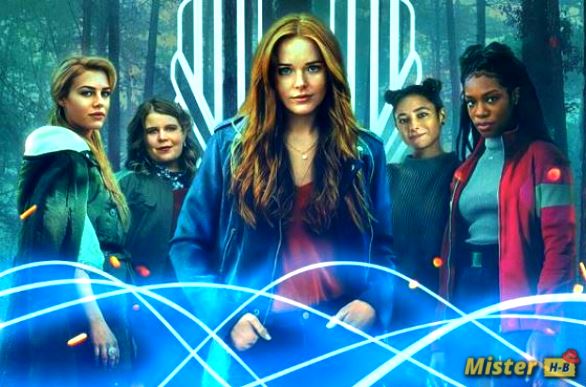 The saga continues on Netflix. Uploaded a month ago, the series Destiny: The Winx Saga (or Fate: The Winx Saga in its original version) has just been officially renewed by the streaming platform.

Thus, the series developed by Iginio Straffi (creator of Winx Club) and Brian Young will return for season 2 which will consist of 8 new episodes whose filming is announced for this year in Ireland. We can therefore expect the series to return in early 2022.

If you’re unfamiliar with the live-action adaptation of Nickelodeon’s Italian animated television series Winx Club, which airs here on France 3, Fate: The Winx Saga follows the adventures of five fairies who frequent boarding school. magical Alféa is located in the Other World, where they learn to master their powers and discover love, rivalries, and the monsters that threaten their existence.