A season 2 for I Hate Suzie, Sky Atlantic renews the series. 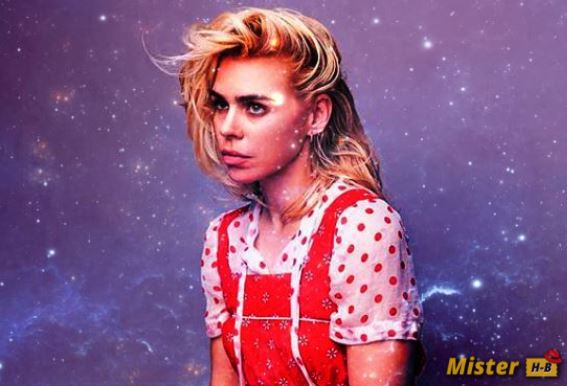 Sky Atlantic continues its collaboration with Billie Piper and Lucy Prebble, the channel has officially announced the renewal of I Hate Suzie for a season 2 almost 6 months after the broadcast of the first season.

Still unheard of in France, I Hate Suzie focuses on Suzie Pickles (Billie Piper), a declining actress whose life is in turmoil following the hack of her cell phone and the disclosure of compromising personal photos.

Here she is having to go through all the stages of grief – Shock, denial, anger, bargaining, depression, and acceptance – as she tries with her best friend and manager Naomi (Leila Farzad) to save her career and her marriage to Cob ( Daniel Ings). The first season, which received excellent reviews, consists of 6 episodes of 30 minutes each.

Billie Piper and Lucy Prebble, who had previously worked together on Secret Diary of A Call Girl, will therefore continue to explore Suzie’s life in new episodes which will be shot this year. No additional information has yet been provided on what Season 2 will explore and what new trials Suzie will have to go through.