A season 3 for Creepshow, Shudder renews its horrific anthology 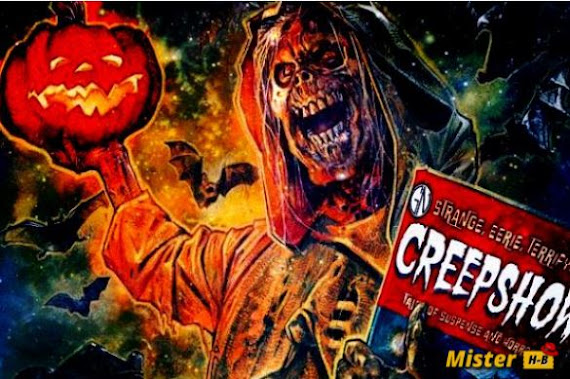 As the chains of the AMC group of which Shudder is a part prepare to unveil their program for the coming months to the American press, we learn that the horror anthology Creepshow has been renewed for a season 3.

This is an announcement that was not expected immediately, given that Shudder has yet to propose to Season 2 of Creepshow, of which the 6 unreleased episodes that make it up will arrive on April 1. As for Season 3, the wait should be shorter, as it will be scheduled by the end of the year.

Read also: No season 8 for NCIS: CBS ends the series

All we know about these episodes at the moment is that we will run into Ethan Embry (Grace & Frankie) and Andrew Bachelor (The Walking Dead).

If you are not familiar with Creepshow, it was originally an anthology film written by Stephen King and directed by George A. Romero which was released in 1982 and spawned a franchise that grew. also available in Comic Book format. Now it’s Greg Nicotero (The Walking Dead) who’s in charge of this series version that features adaptations and original stories.

Read also: Behind Her Eyes: Thriller of the new British series available now on Netflix