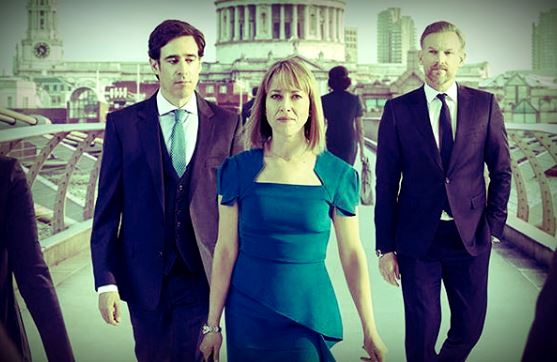 It’s now almost two years since season 2 of The Split aired on BBC One which announces that the series has been renewed for a season 3. A third season which will also be the last.

The creation of Abi Morgan, The Split centers on the Defoe family who are at the head of a powerful firm controlling the divorce market in London. The series begins when Hannah Stern (Nicola Walker) chooses to leave her family to work for a rival firm, Noble & Hale and finds herself having to face her sister Nina (Annabel Scholey) and mother Ruth (Deborah Findlay), who are also successful lawyers.

A mixture between the legal series and the family drama, season 3 of The Split will therefore explore the new challenges that Hannah must overcome, who must face her divorce and then fight to save her family and her marriage. As the mistakes of the past are exposed and hearts are broken, Noble Hale and Defoe are accumulating more hours to do in the divorce capital of the world.

For this season 3 of The Split, we naturally find in the cast Nicola Walker, Stephen Mangan, Annabel Scholey, Fiona Button, Deborah Findlay, and Chukwudi Iwuji while Dee Koppang O’Leary (Bridgerton, The Crown) will be the main director.

Filming for this season 3 of The Split is due to take place this year.