After The Invisible City, what are the upcoming Netflix series ? 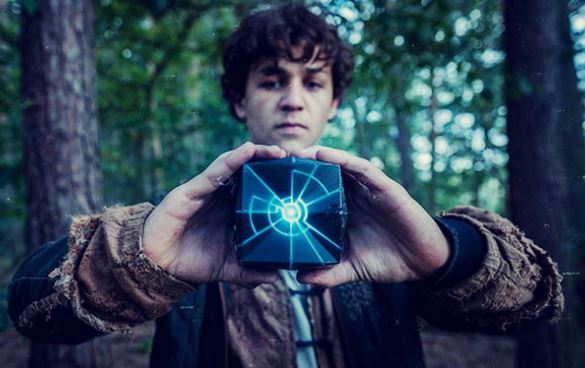 We have reached a point where Netflix offers more series than all the major networks combined, that is to say, more than 150 original series and a few acquisitions which are pushing the figure even higher.

The weekly selection of Netflix series is such that more and more shows go unnoticed. It’s just impossible to keep track of everything and just know what’s going on.

Regardless, the streaming service recently brought us The Chronicle of Bridgerton and the final season of The New Adventures of Sabrina. Needless to say, more will follow soon. Here is the program for the weeks to come on Netflix. Of course, Netflix will certainly add more series in the coming weeks …

The Crew (Season 1) – Life in the garage swerves for a NASCAR chief mechanic and his team when a new boss arrives determined to impose his style and methods.

My friend Adèle (season 1) – English series. A single mother is caught up in a game of manipulation after having an affair with her boss, a psychiatrist, and getting closer to his mysterious wife.

Tribes of Europa (Season 1) – German Series. In 2074, three brothers and sisters attempt to change the fate of Europe after the global catastrophe that has fragmented it into a host of microstates vying for dominance.

Equivocal Stories (Season 1) – Indian Series. From black secrets to lies, jealousy, and control, the four stories in this anthology explore the darker and treacherous aspects of love.

Lovestruck in the City (season 1) – Korean series. Falling in love with an independent woman after a seaside romance, a passionate architect sets out to find her in the streets of Seoul.

Ginny & Georgia (season 1) – Georgia, a nonconformist mother, moves north with her children Ginny and Austin to make a fresh start. But their journey will not be without pitfalls.

Caïd (season 1) – French series. A director who has been sent to shoot a rap clip in a city in the south of France finds himself embroiled in a gang war.

The Country Sitter (Season 1) – A young country singer finally finds the band she was looking for when she was hired as a babysitter to a family of music lovers.

Sky Rojo (Season 1) – Spanish Series. With their pimp’s lieutenants on the trail, three women thirsty for freedom embark on a frenzied adventure.

Shadow and Bone: The Grisha Saga (Season 1) – Evil forces conspire against a young soldier armed with magical power that could unite her world. Inspired by Leigh Bardugo’s “Grisha” series of novels.