Behind Her Eyes: Thriller of the new British series available now on Netflix 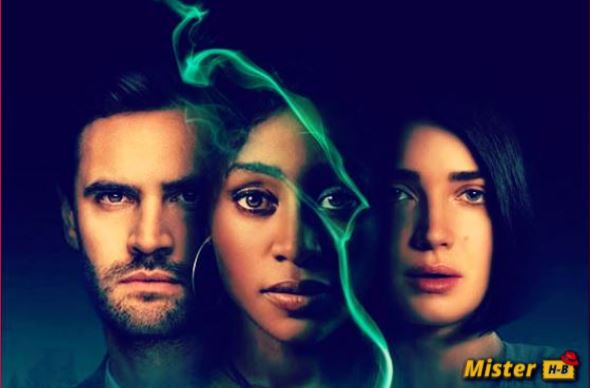 Mini-series based on the Sarah Pinborough novel, brought to the screen by Steve Lightfoot and Angela LaManna, Behind Her Eyes Follows Louise (Simona Brown) is a single mom who is having an affair with her boss David (Tom Bateman), a psychiatrist incarnate.

The situation escalates when Louise befriends Tom’s wife Adele (Eve Hewson). She then finds herself trapped in a web of secrets and lies where appearances are deceptive.

Behind Her Eyes | Official Trailer | Netflix