Black Lightning season 4: Jefferson and his family resume the fight one last time, tonight on The CW 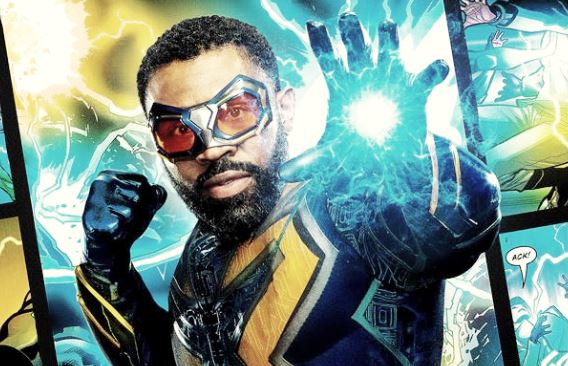 While The CW has announced the renewal of the vast majority of its series for next season, Black Lightning is not on the list. It has indeed already been announced that this season 4 which begins tonight on the American channel is also the last.

The story of this season 4 of Black Lightning will be built on the direct consequences of the events marking the conclusion of the previous one, as Jefferson (played by Cress Williams) questions what he does as Black Lightning as a result of the death of his friend Detective Henderson (Damon Gupton).

That said, if the father has any doubts about the future of his mission as the hero of Freeland, his daughters will continue the fight. Also remember that an episode to launch a potential spin-off on the character of Khalil Payne / Painkiller (Jordan Calloway) will soon be released, extending the universe of the show beyond the Pierce family.