Capitani Season 1: Mysterious death in a village now on Netflix. 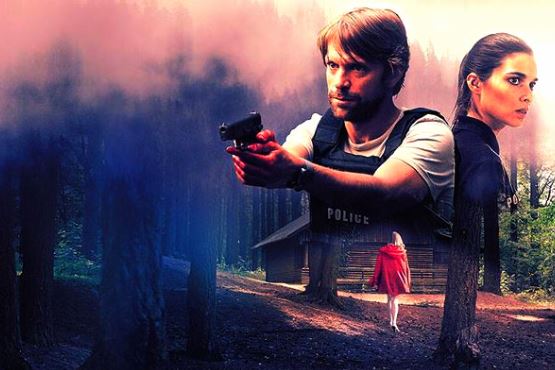 The latter takes place in a village in Luxembourg where secrets are well kept and follows Inspector Luc Capitani who is investigating the mysterious death of a 15-year-old girl.

Specifically, Luc Capitani enlists the help of policewoman Elsa Ley to understand why a 15-year-old girl was found dead in the forest bordering her village.

Read also: The Equalizer Season 1: from this Sunday on CBS

Note that a season 2 of Capitani has been ordered, with filming slated to begin in mid-March.