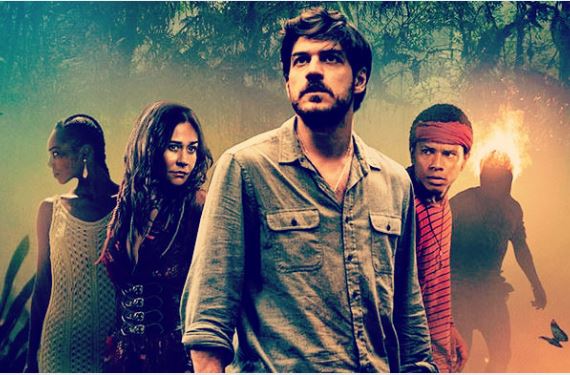 A new Brazilian fantasy series, the entirety of Season 1 of Cidade Invisível is now available on the Netflix streaming service.

Written by Mirna Nogueira, based on an idea by Raphael Draccon and Carolina Munhóz, Cidade Invisível follows a man who, after a family tragedy, discovers that mythical creatures live among humans and hold the key to the mysteries of his past.