Elite season 5: Netflix renews the series before the launch of season 4 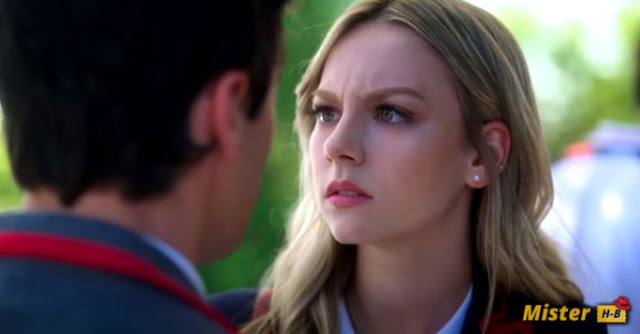 While Elite Season 4 has no date yet, Netflix isn’t going to stop there. Indeed, the streaming platform announces now that the Spanish series would be back for a season 5.

So it’s happening soon enough, too early to get any information on what Elite Season 5 is up to again. It must be said that season 4 of the series written by Carlos Montero (The Time in Between) and Darío Madrona (Génesis, La chica de Ayer) must already reduce some imported changes.

They will be joined by Carla Díaz, Martina Cariddi, Manu Rios, Pol Granch Andrés Velencoso, and Diego Martín. When? So that’s the answer Netflix isn’t responding to at the moment, but that may soon change.

Netflix continues to be interested in the children of the Spanish Elite, the streaming service has just made official the renewal for season 4 of its teen drama Elite.

This series written by Carlos Montero (The Time in Between) and Darío Madrona (Génesis, La chica de Ayer) takes us to the heart of Las Encinas, the most competitive and upscale school in Spain which welcomes in its ranks the children of the Elite. The story of Season 1 begins with three young working-class people who are admitted to Las Encinas when their school is destroyed and the students are then distributed among several establishments. To them, what initially seems like a stroke of luck might just be the worst thing that has ever happened to them.