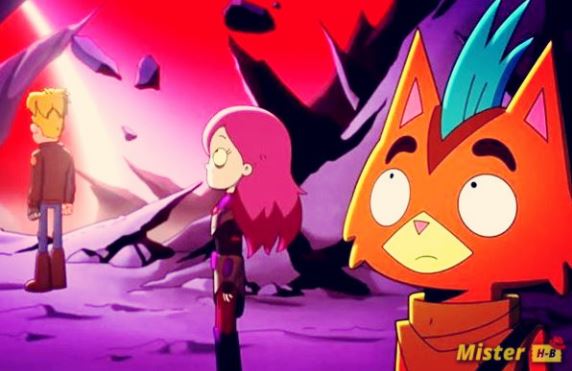 Announced last December for the first quarter of this year, Season 3 of Final Space will not take too long to arrive on Adult Swim, as it is now announced for March 20 and we are entitled to a trailer. today to make us wait.

If you are not familiar with this animated series by Olan Rogers, Final Space tells us about the adventures in space of Gary Goodspeed, a human astronaut prisoner, and his friend Mooncake, an adorable alien who can destroy planets. Gary, Moocake, and their crew then embark on a mission to protect the universe from the plans of the terrible Lord Commander.

Season 3 picks up where it left off with a few unexpected twists. Thus, Gary and his team enter the final space to save Quinn. After discovering that they are now prisoners, the stakes are high and they must do whatever they can to survive.