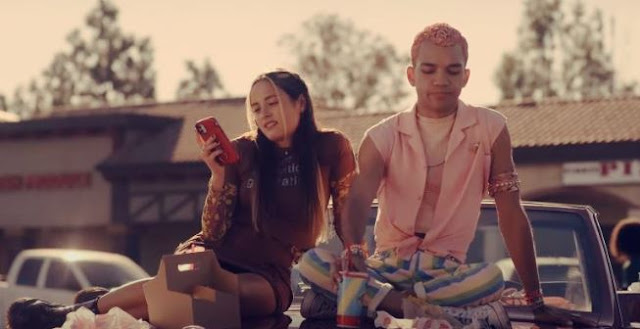 Continuing to develop its original series offering, HBO Max will be offering a series for teenagers starting this month called Generation, the first part of the season of which will be released online on March 11 with the first three episodes – and will continue at the rate of 2 per week until April 1. The second part will arrive before the end of the year.

Created by Zelda and Daniel Barnz, Generation is a production by Lena Dunham that takes the form of a drama with 30-minute episodes that will mix humor with rather dark narrative elements.

The story revolves around a group of 8 high school students from different backgrounds who explore modern sexuality and test the limits of entrenched beliefs about life, love, and family in their conservative community.