Godfather of Harlem Season 2: Bumpy Johnson is determined to stay in control 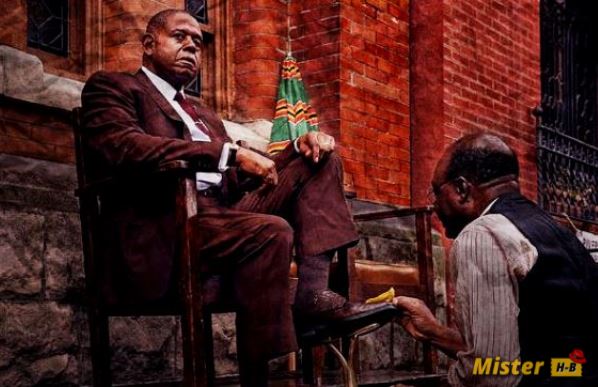 While the second season of Pennyworth is due to return to Epix in March, the American channel is already talking to us about what will come after, namely season 2 of Godfather of Harlem which will therefore be broadcast from Sunday, April 18. A date made official with the help of a teaser.

If you’re new to Godfather of Harlem, this historic gangster series (available in France on StarzPlay) takes us back to the early ’60s to tell the story of the real criminal Bumpy Johnson (played here by Forest Whitaker). When it all starts, Bumpy gets out of prison where he was held for 10 years. He then finds his old neighborhood in distress. Now the streets are in the hands of the Italian Mafia and Bumpy must therefore face the Genovese family to regain control. During this violent period, he developed an alliance with a radical preacher, Malcolm X (Nigel Thatch).

In season 2, as Lyndon B. Johnson works to pass the Civil Rights Act of 1964, Harlem is set to explode in response to police violence. In this tense climate, Bumpy Johnson must face the famous French connection which drowns the neighborhood in drugs. The mafia is in crisis and Joe Bonanno (Chazz Palminteri) wants to take the opportunity to take control.

Bumpy does not intend to let go and is ready to overcome any challenges that lie in his path and there will be many, coming from all sides – Italians, his wife Mayme, his daughter Elise, his rival Adam Clayton. Powell, prosecutor Robert Morgenthau, and even Malcolm X.