Golden Globes 2021: The Crown and Ozark on top nominations 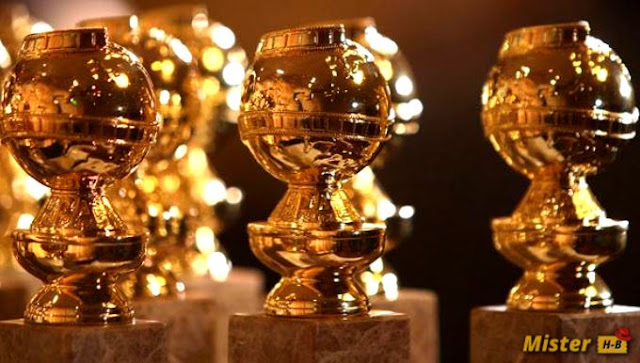 The 78th Golden Globes will take place on Sunday, February 28, 2021, presented by Tina Fey and Amy Poehler for the fourth time. We have the nominations now.

At the top then is The Crown with a total of six nominations for the Netflix Royal Series, followed by the final season of Schitt’s Creek (5 nominations), The Undoing, and Ozark (4 nominations respectively).

Among the novelties that have made a place for themselves in this selection, the very popular Ted Lasso comes to brighten up the comedies, where we also find Emily in Paris, The Flight Attendant, and The Great, while Lovecraft Country is the only new series. among the drama series.

In any case, Netflix easily takes the lead in nominations with a total of twenty, followed by HBO and Hulu / FX which have respectively 7. Last year, not an American network was present, and that changes at least this year thanks to Zoey and her extraordinary playlist (NBC), with the nomination of Jane Levy in the category best actress in a comedy.

So we meet on Sunday, February 28 for the results in an evening that will see Norman Lear be honored by receiving the Carol Burnett Award.

Mark Ruffalo, I Know This Much Is True