Google deletes a popular app “Barcode Scanner” from its store 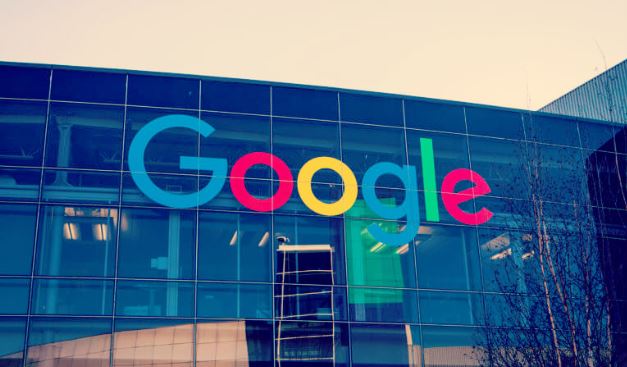 Google has deleted the famous Barcode Scanner application from its Play Store, after making sure that the application provided a software update carrying malicious code to users’ phones without their knowledge.

The application was always the easiest choice for Android phone users, to scan any code, whether it was a “barcode” or a QR code, and it allowed users to enjoy mobile payment services, and get the various discounts offered by codes.

Many users, a total of 10 million people, noticed strange activity on their smartphones after updating the application last December, as their phones began changing their default choices for the main internet browsers on their phones, and they also noticed that they were redirected during their visit to any site so that Advertisements are passed on the web in front of them, so the app generates indirect or understandable profits from the users.

After the complaints increased, the Malwarebytes blog published a new report explaining that the December update had turned the app into malware on users’ phones, which served to show annoying ads.