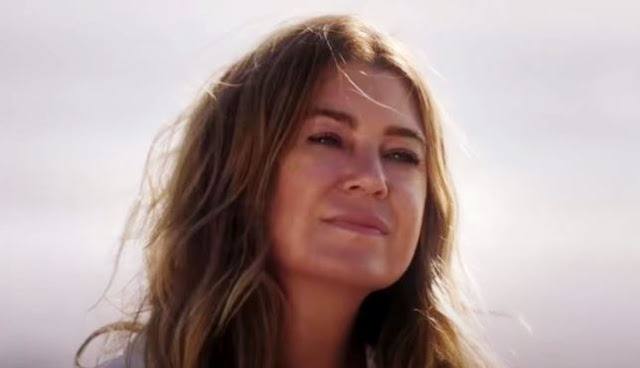 Grey’s Anatomy Season 17 and Station 19 Season 4 are now gearing up for their return to ABC, with a new crossover taking place March 11 on the Alphabet Channel.

As a reminder, the two series went on hiatus in December with the help of a crossover, when two young girls who had been kidnapped found themselves at Gray Sloan Memorial Hospital.

Now, the story picks up again with Dr. Andrew DeLuca (Giacomo Gianniotti) and his sister Carina (Stefania Spampinato) following the person suspected of trafficking in women. So Gray Sloan’s doctors and Station 19 firefighters are working together to stop him.

At the same time, Meredith Gray’s (Ellen Pompeo) health worsened before the break and she was expected to be further affected by many hallucinations.