Homeland season 8: Carrie returns to the field one last time, now on Netflix 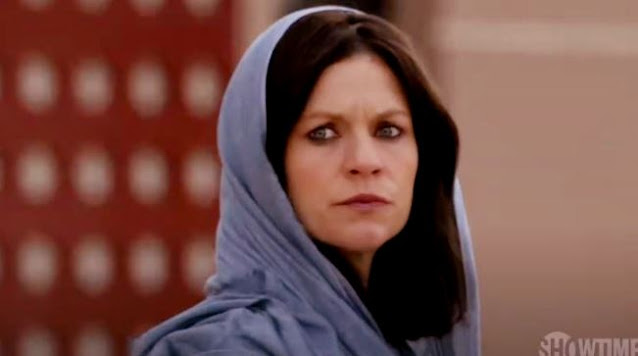 Finally airing last year on Showtime and Canal + Series after a two-year wait, Homeland Season 8 is now available on Netflix. So you can now find all of Carrie’s final adventures on the streaming platform.

Since Homeland season 7, therefore, ended in May 2018, remember that the story ended with Carrie Mathison (Claire Danes) who was released after months of captivity in a gulag after ending the last crisis that would have could endanger the US government. President Keane (Elizabeth Marvel) was eventually reinstated in office but immediately announced her resignation, leaving power in the hands of Ralph Warner (Beau Bridges).

Read also: The Equalizer Season 1: from this Sunday on CBS

When Season 8 begins Carrie’s memory fails due to the lack of medical treatment during her imprisonment and this is a problem for Saul (Mandy Patinkin) who needs her, her contacts, and her knowledge to help him defuse a tense situation with the Taliban. He then decides to send her to the field once more, against the advice of his doctors. She is back in Kabul, but things have changed a lot since her last visit and she is also suspected of working for the Russians. For Carrie, this mission will be her last, but she’s determined to finish it.

In the cast of this eighth and final season of Homeland, we will find Claire Danes, Maury Sterling, Linus Roache, Costa Ronin, Nimrat Kaur, Numan Acar, and Mandy Patinkin as regulars, while Beau Bridges, Sam Trammell, and Hugh Dancy will be recurring.